The other day me and my dear ol’ parents visited the childhood home of Isaac Newton, Woolsthorpe Manor just on the border betwixt Lincolnshire and Leicestershire.

On the way in there’s all our system’s planets in wicker (think they must have got rid of Pluto, turned it into a basket or something. Waste not want not…)

The manor itself has a crossbone motif over the door (eek!)

I wasn’t impressed by the public toilets, frankly. 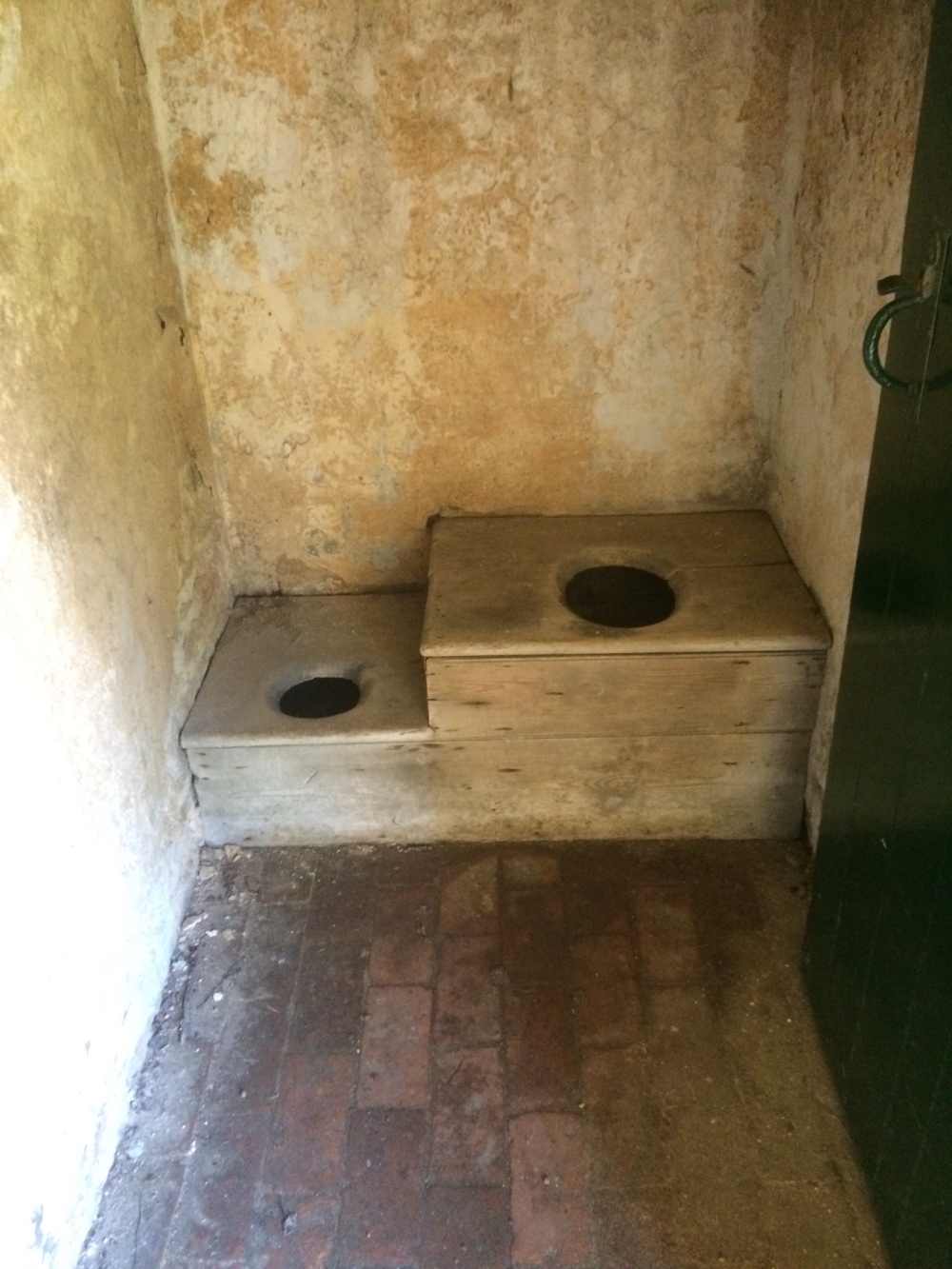 Young Isaac wasn’t much of a farmer: his family got fined when he left a load of cattle on a hill, so deep was his absentminded thought experiments.

Talking of which, in the garden was the famous apple tree he sat beneath, the one where seeing an apple fall set him on the road to discovering gravity. Had he have not seen an apple drop at that very moment, would he ever have had his insight? Might history only recall him, if at all, as a particularly crap farmer?

Cuttings of the apple tree have been taken around the world. Copies of the tree now grow at many universities, some as far away as Japan. The tree’s done enormously well out of gravitation, all told.

Every year they prune the tree a little. Bits are sold in the gift shop for a shockingly cheap price. So I got me a keepsake… 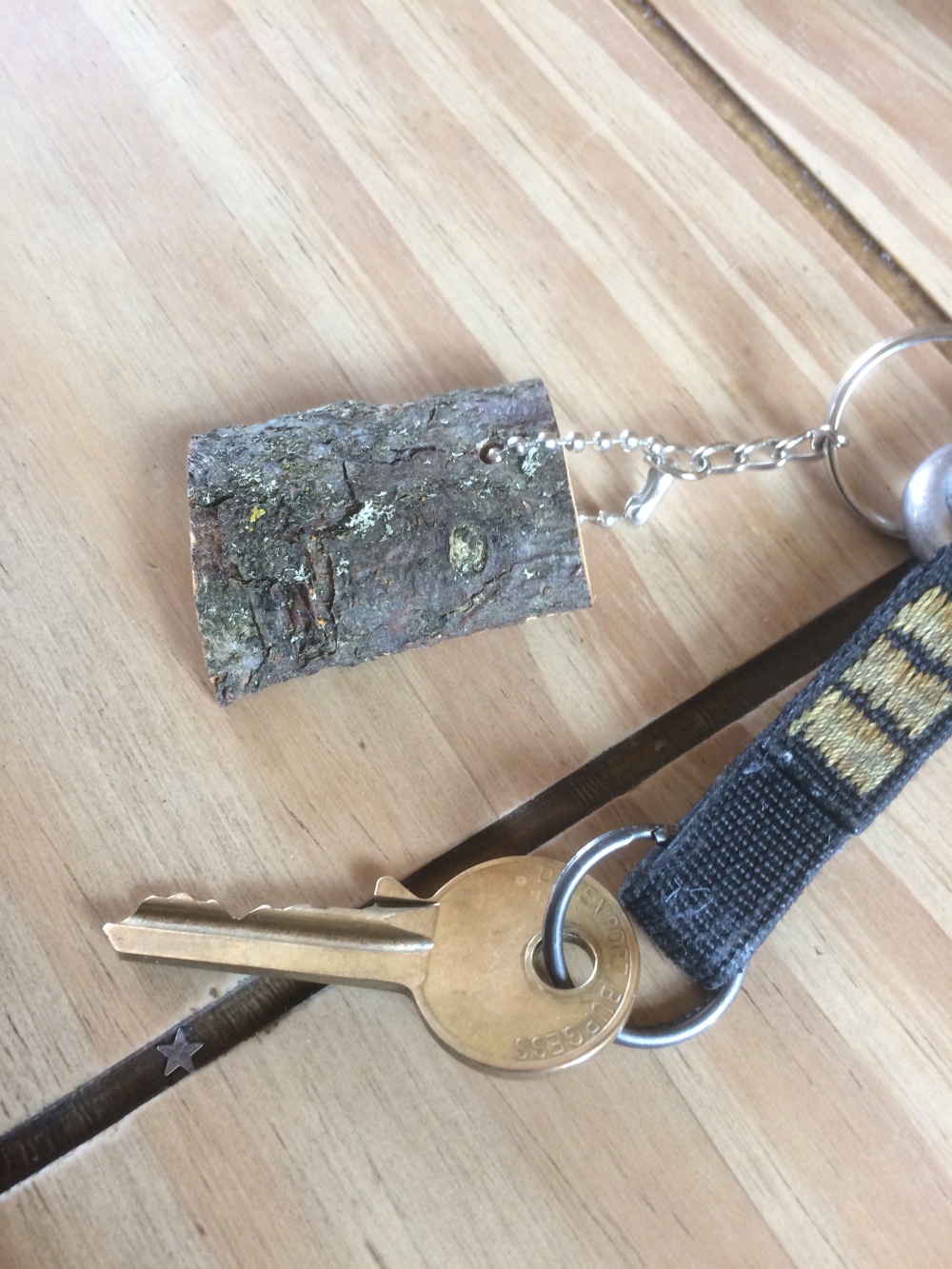 So, if there’s a lack of scientific rigour in my science fiction, at least there’ll be a little science history in my coat pocket.