Honestly? Aside from two magazine articles I’ve never read any Gore Vidal. I can rain neither mana nor venom upon his historical novels, whatever worth they possess. But what I can say– and will die upon any hill you choose saying- is that as far as building a writer’s nest goes, Mr Vidal absolutely nailed it. I mean, just look at that…

“It is a wonderful perch from which to observe the end of the world,” he once said of La Rondinaia (literally ‘The Swallow’s Nest’), his villa atop a cliff on the Amalfi coast, Italy. He decamped from New York to there in 1972, along with his non-sexual life partner, Howard Austen, in order to tune out the white noise of cocktail party chat and home in on the clear frequency of a simple writing life. “The thing about Italian neighbours,” he opined, “is they tend to leave you alone.” 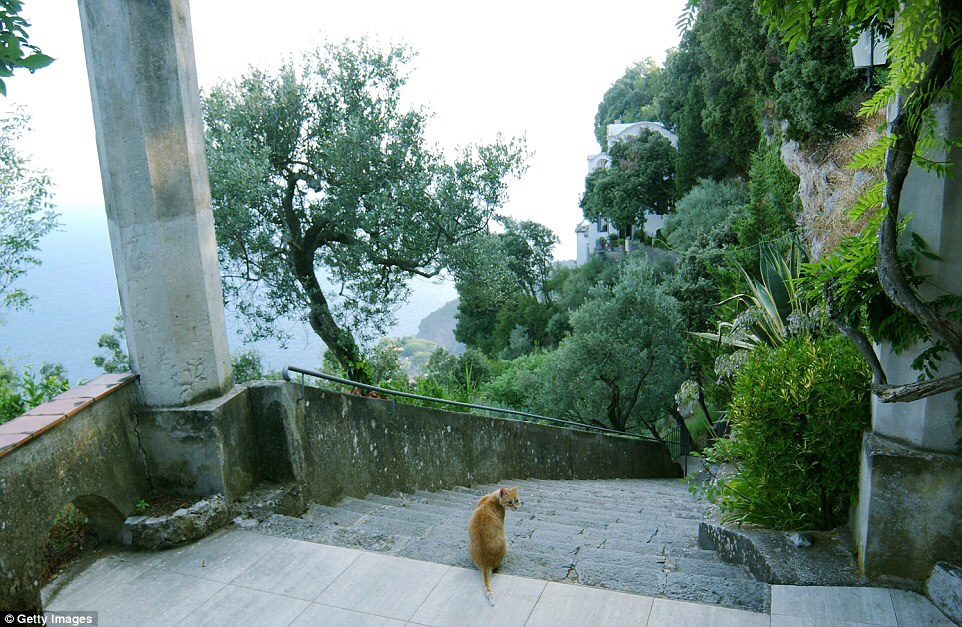 It goes without saying very few writers could afford such a place, especially nowadays. I could charitably describe myself a friend of one writer who could afford La Rondinaia (though likely much to the surprise of their immediate family) and have met maybe… five… in my life entire who could throw a deposit on this kind of real estate. For most writers, getting to live in Vidal’s box room in exchange for gardening would be an incredible gig. Heck, I’d be giggling like a loon and boring everyone shitless with the news right up until I boarded the plane to Rome.

Nope, for most of us its a cold apartment with rattling windows or a suburban house with a rattling family. But one can dream, eh?

And that’s the point of this post, belated as my point is. Ever since I saw Vidal’s nest on the Netflix documentary The United States Of Amnesia (I should also recommend the fantastic Best Of Enemies, concerning his verbal duels with conservative heavyweight William Buckley) I’ve fantasised about living in the place, contemptibly so. But, in my defence, it’s the most I fantasise about. I could dream of German castles or twenty sports cars, of luxury yachts and gold rococo toilets in Dubai. But I don’t. All that guff seems a distraction and a weight. I suspect you feel the same. You feel the same because, if you’ve got this far then you’re likely a writer too.

Given wealth we don’t seek opulence and, for all our many faults, we don’t brandish status symbols to awe our contemporaries and render them unctuous. Given money we writers–like Vidal–seek to make the world come to us on our terms.

Just look at La Rondinaia:  its remote but near a village with fine shops and cafes, with a train line that’ll take you to Rome and its airport when needed. And imagine the walk up to the place, a tree-lined ascent that invites dreamers and dissuades salesmen.

It’s large enough to have a lot of guest rooms, but not large enough for guests to want to hang around forever. Perfect, because a writer yearns to be alone but not entirely lonely. Never that. I mean, a little wine and good conversation, olives and feta and fresh bread on a balcony overlooking the Tyrrhenian sea? I can think of nothing better to recharge the batteries after a day spent typing. I’ve always found writers to be incredible hosts on this intimate sort of scale, rich or poor. Gore Vidal certainly was. He had all sorts stay: Hillary Clinton, Princess Margaret, Mick Jagger, Paul Newman, Sting, Leonard Bernstein, Nureyev, Bacall. But no kids. That was a hard rule. Well… they do soak up all the attention. Gore wasn’t having that.

The classical lay out and general atmosphere of La Rondinaia is sort of apt, and not just due to Vidal’s Roman-era novels (which included a fictionalised life of Julian The Apostate and a novel where NBC covers the crucifixion live at Golgotha). I believe consciously or not–and very probably consciously–he sought a daily life equal parts stoic and epicurean, those two pillars of classical self-help literature. A stoic dedicates her life to some responsibility she deems greater than herself and an epicurean makes pleasure their goal, remembering that such pleasure should always be in moderation in order to maximise happiness in the long term. Wise writers tend to place their writing life in the former category and their non-writing life in the latter. Gore Vidal had all that worked out and money enough to realise the notion. Bastard. 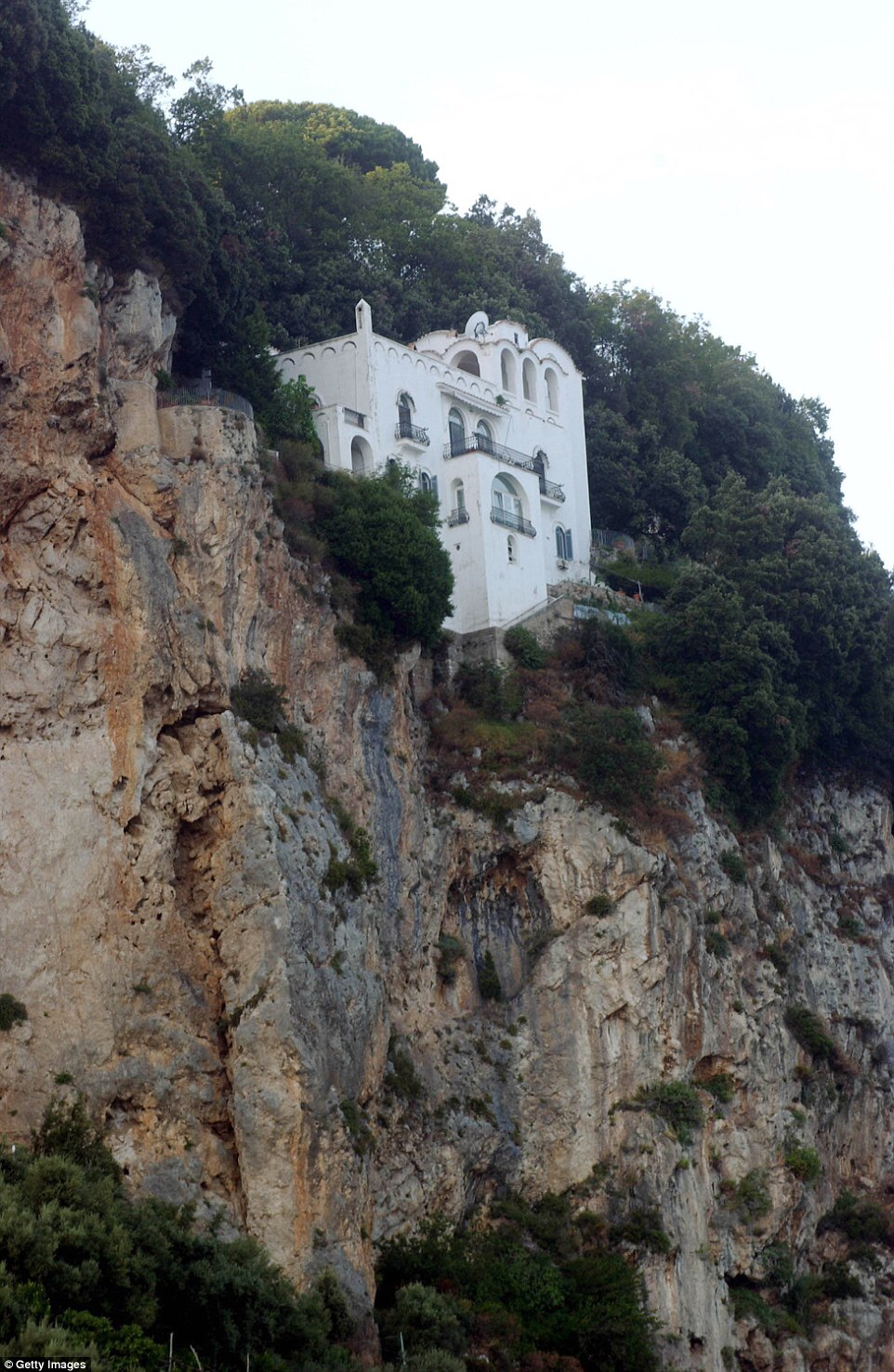 He vacated the villa in 2004, not too long after his life partner, Howard, had passed away. “Of course it had to end,” Vidal told an interviewer a few years later. “We were happy. The gods’ never tolerate such happiness for long.”