The last time an object this long-buried re-emerged it melted an entire kompanie of Nazi soldiers’ faces. Science Fiction fandom collectively gawped this week as it was announced The Last Dangerous Visions, an anthology of ‘dangerous’ stories overseen by Harlan Ellison way back in 1973, would finally see publication, possibly as early as 2021 and probably before The Winds Of Winter. 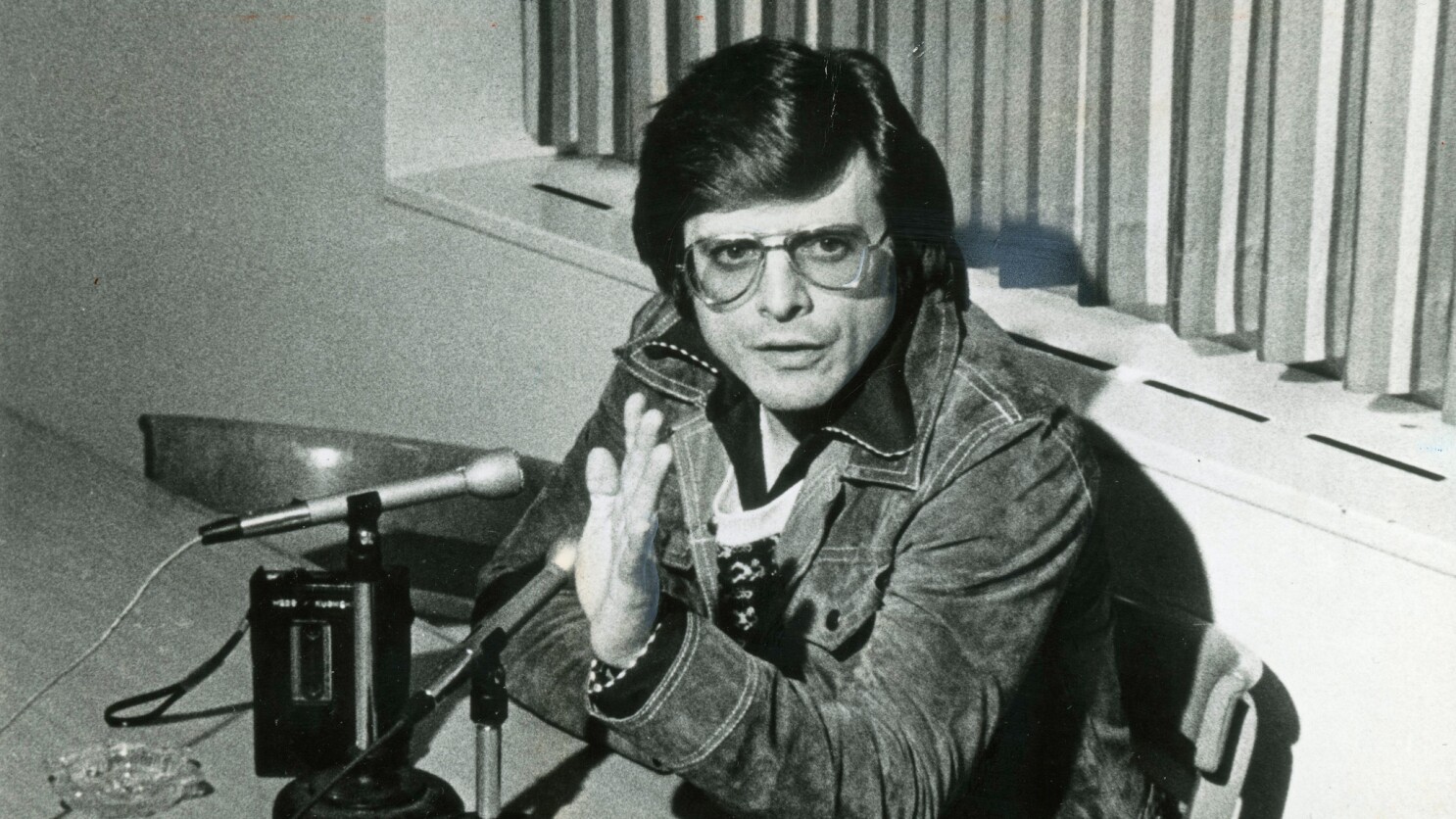 The how’s and why’s of LDV avoiding publication for forty-seven years is too long and fractious to repeat here, but essentially it involves Ellison acting out Monty Python’s cheese shop sketch over several decades but with the John Cleese part played by a hundred or more increasingly vexated speculative fiction authors.

Excuses piled upon excuses, excuses mutated into recriminations until finally the infamously cranky Ellison would just tell everyone- and I mean the entire world- to stop going on about it for chrissakes.

Exciting stuff! What an incredible time capsule; lost fiction by lauded authors, many long dead, finally seeing the light of day. *WHATSMORE* there will even be an Ellison piece that goes some way to explaining why he never completed Last Dangerous Visions! What a twist! What a capstone!

And then I read some of the deets…

Oh. Erm… garçon, that’s not what we ordered. Actually that’s not what anyone ordered, not any time in the last five decades. A Last Dangerous Visions that swaps swathes of original content for modern can’t truly be called the book we’ve been waiting for. Don’t get me wrong, I greatly admire Michael Straczynski and I adore Babylon 5 but this could be his poorest idea since B5’s final season.

The most telling sign of how much Straczynski misunderstands the book’s target audience is his explanation ‘some of the remaining stories have been overtaken by real-world events and will regrettably be omitted’.

Whether any of these SF tales are in any way prescient or currently relevant doesn’t matter to anyone who’s taken an interest in LDV these last five decades. That’s just not the kick. We can mainline the zeitgeist at Clarkesworld or Strange Horizons anytime. Why make a 70’s anthology compete with them?

In fact the very dated nature of LDV is its unique allure. We want the predictive misfires, we want the dated cringe. We want stories about a 2020s Soviet Union using its shares in Atari to build replicas of Richard Nixon programmed to fuck Ronald McDonald statues (well, I do, at any rate). But, according to Straczynski’s vision, that’s exactly the kind of story we’re set to lose.

This proposed version will have theme, certainly, but no feel, at least no cohesive feel. Let’s be honest: speculative fiction has improved as an art these last few decades, as any artistic medium does. In terms of prose, structure, characterisation etc the average story of today excels that of yesteryear, which is as it should be.

Conversely, I wouldn’t be surprised if–in some ways–the modern offerings are shown up by their forebears. There’s a free spirited, fun-loving and fearless quality to late 20th century sci fi that’s partially evaporated these days in the scrum to win literary worth. Last Dangerous Visions will be a singular edifice, part skyscraper, part Tudor inn.

Let’s be fair to Michael Straczynski, he’s a creative powerhouse (albeit one who, as far as I can tell, has never put an anthology together) known for getting the job done despite alarming odds. Only someone like the ‘Zynski could pull Last Dangerous Visions up from the skiffy catacombs. His thinking could well be that a few big current names might draw a larger audience, an audience that could actually pay for this million word leviathan (To his credit he’s already laid his own cash on the table) and make a dead friend’s dream live. I just don’t think he’s taken into account how much people already invested in LDV will be willing to pay in order to get the thing they always pictured. 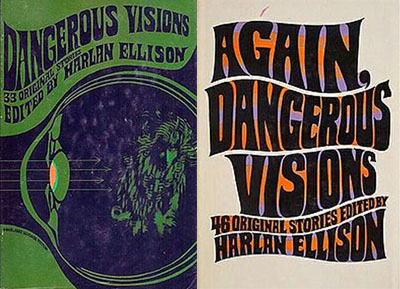 Why not take all these new stories by today’s writers with their 21st century attitudes and their wider range of diversity and create a Fresh Dangerous Visions? Heaven knows we need something like that; a venue where the psychological gloves can come off, a safe space for the dangerous, so to speak.

Don’t fret: this ain’t about to turn into some rant about cancel culture (I’m not sure that even exists). That said, only earlier this year we got tangible evidence that a tale by a first time author expressing a unique vision can be quashed–and quashed by SF literary fandom including other writers–if it transgresses socially mandated boundaries. That happened. And we did it. We publicly chastised and brow-beat an emerging trans voice until she took down her story and seemingly vanished into oblivion. Because she wasn’t the right sort of minority voice, because she jabbed a scalpel beneath the flesh of our preconceptions. In this social media, communitarian era, writers like that need protection from the authoritarian instinct, the sort that sees and parades itself as concern. They need protection from us.

And I have to wonder how that story would have fared in a world where Dangerous Visions existed as a venue.  Had it been published there and people complained, well, one would only need to tap the sign above the store. Hey, it wasn’t like you weren’t warned.

Anyway, let’s have the old and the new. Just down throw ’em in the same mixing bowl. You’ll regret the cake.