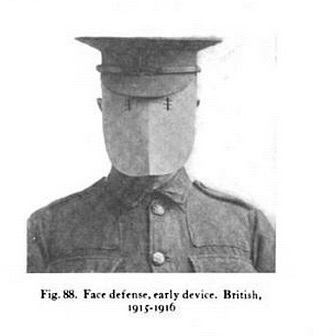 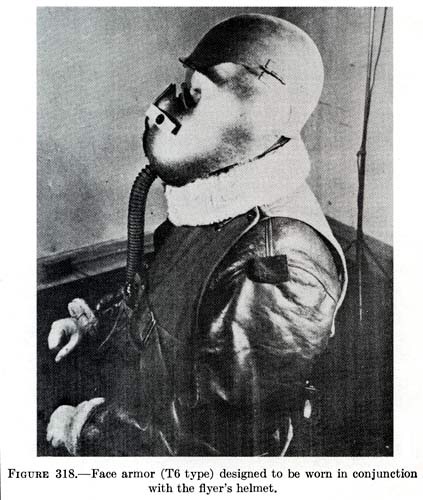 I think genre writers and artists can find real inspiration in history’s cul de sacs, its conceptual still births. How would things be if they had seized the world’s imagination and become the norm? It’s a great launchpad for both worldbuilding and tone.

The European powers, desperate to remedy the hellish stalemate of the trenches, experimented with reviving the ghost of battle armour, all to little if any success.

These failures make great photos. Seen together they summon a strange notional era, one half 1917, half 1066. They also, curiously, evoke the Dada and Futurism art movements of the early 20th century. War imitating art.